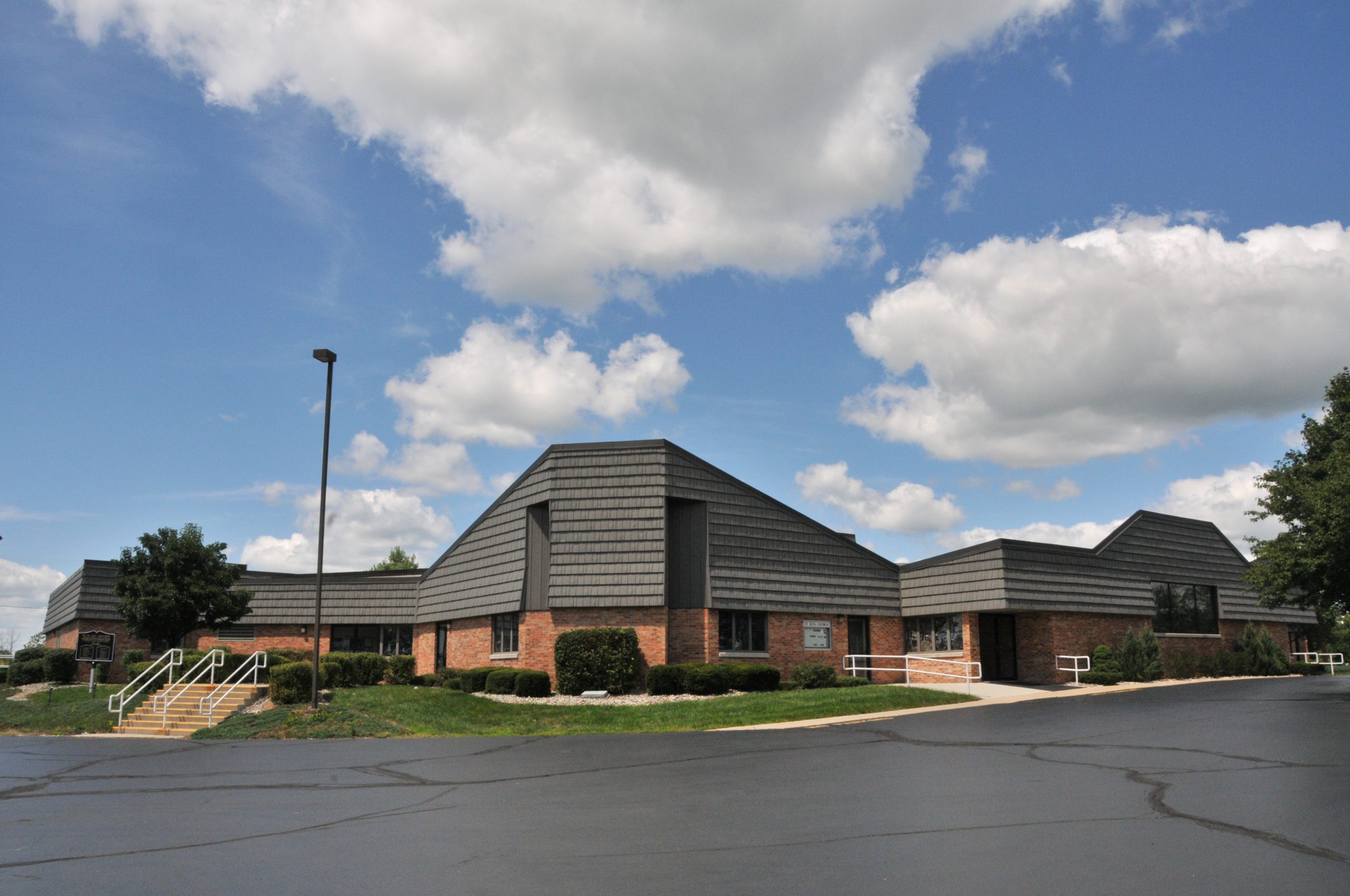 About Us
Home / About Us

We strive to be confident in our faith, comfortable in sharing that faith, dynamic in celebrating it and generous because of it.

St Rita is an Active Catholic community that welcomes all God’s children for worship and service. We are dedicated to living and sharing the ​Gospel of Jesus Christ now and in ways not yet imagined.

​St. Rita Catholic Church began as a dream in the heart and mind of Fr. Edwin Fisher of St. Mary’s Church of Manchester. With perseverance, contacts, donated land and materials, and a building concept decades ahead of its time, St. Rita Mission became a reality in the summer of 1916.

Through the help of an acquaintance, Mr. Rollo Every, he was introduced to Mr. and Mrs. Graziani of Covington, KY, who owned a summer home on Clark Lake. During the request to purchase land for a church, Mr. Graziani offered, in return, to donate the parcel for that purpose. With the land acquired, they then approached other neighbors soliciting any materials available to build the mission. The structure was built in sections in Manchester and hauled to Clark Lake by team and wagon. For most of us today, this doesn’t seem too unusual; however, in 1915, that journey alone would have taken 2 ½ days. A building large enough to seat 200 would have required a number of wagons. And building walls on sections to assemble on-site is a concept that did not come into its own until the 1990s.

St. Rita remained one of St. Mary’s missions until the creation of the Diocese of Lansing in 1937. As the mission was located in the new diocese and the mother parish remained in the Diocese of Detroit, the pastoral care of St. Rita’s was given to Monsignor Eugene Cullimane at St. Mary, Star of Sea, in Jackson. St. Mary’s assistants continued to celebrate the Sunday Mass at St. Rita’s during the summers until 1955. The Diocese established Our Lady of Fatima Parish in Michigan Center in 1954 and put St. Rita Mission into their care the following year. At that time, Monsignor Frank Hardy was instructed that the pastor of the new parish in Michigan Center would take on the responsibility for the chapel on Clark Lake. Since the infant parish required most of Fr. Hugh Conklin’s time and energies, little was left for the summer mission. Fr. Paul Donovan, Our Lady of Fatima’s second pastor, had more time to devote to St. Rita and in 1966 he purchased 15 acres on the southwest corner of Hayes and Jefferson as a building site.

He reported to Bishop Zaleski that the capacity was insufficient as both Sunday masses were hopelessly crowded and the building was in poor repair. In 1967, the new church was erected and the old chapel was closed and sold. With a seating capacity of 400, the first mass was held in the new building on August 20, 1967. This was a dream come true for the many families living in the area. Due to the rapid growth of the community, Fr. Donovan assured the parishioners that if there would be a minimum of 100 people attending weekend mass throughout the winter, he would endeavor to keep the new facility open. After that day, the mission was never closed and Fr. Sylvester Fedewa cared for it from 1968 to 1970. In the summer if 1970, the Oblates of St. Francis of DeSales were given the privilege of caring for the souls in both Our Lady of Fatima and St. Rita Mission.

​Fr. Paul Gillispie was the first minister from the Oblate’s Order. In 1974, Fr. Andrew Dunne took over these responsibilities. By this time, again, summer attendance was far larger than the seating capacity, causing many members to observe mass through the windows. Fr. Dunne oversaw the addition of an adjoining hall, 40’x 80’, called the Great Pumpkin Room, due to its color. This served the congregation as a fellowship hall, plus it could seat an additional 300 for mass. In the spring of 1978, a member family purchased a home on the 10 acres adjacent to the church property and donated it to St. Rita’s for a rectory. Fr. James Prentice was appointed as the mission’s first full-time resident priest on July 1, 1978.

After 66 years of being a mission, St. Rita was canonically established as a “Parish” by Bishop Kenneth Povich of the Diocese of Lansing on May 16, 1982. Fr. James Prentice was appointed the first pastor of St. Rita Catholic Church. Having been here since 1978, he was aware of the needs and problems facing the church and in July 1986, a second addition was started, adding on to each side of the original church, creating a seashell-shaped design. The pews radiated from the alter (which has been moved forward) and they now seated 820. At this time the Great Pumpkin Room was converted into classrooms and Cornfield Hall was added for fellowship. Due to Fr. Jim’s declining health, in 1991, Fr. Lehr Barkenquest came to St. Rita’s to assist him. Upon his death in September 1991, Fr. Lehr, by request of the congregation, was appointed as the second pastor of St. Rita’s. Fr. Lehr is a native of Ottawa Lake, MI and was raised in St. Anthony’s Church of Temperance, MI. He was ordained in April 1964 at St. Anthony of Padua in Wilmington, DE, saying his first mass at St. Anthony’s Church in Temperance on April 19, 1964. From that point, he spent his career teaching prior to coming to St. Rita’s. On October 3, 1992, Louis Weitzel was ordained as a permanent deacon by Bishop Povish at St. Mary’s Cathedral in Lansing, at the age of 72. Today he is a shining example to us all and an integral part of our church.

​After many years of service, Fr. Lehr retired in July 2013. Fr. Tom Helfrich was appointed as pastor of St. Rita’s on July 7, 2013. He was ordained in 1978 and is a member of the Oblates of St. Francis de Sales. His background is in teaching high school, administrating and serving as the Director of Camp de Sales, and traveling for various missions and retreats. Prior to his appointment at St. Rita’s, Fr. Tom worked as a pastor at St. Mary of Good Counsel in Adrian for 8 years, then at Siena Heights University, both located in Adrian, MI, only about 35 minutes from Clarklake.