Deacon Chris was baptized, received first communion and confirmation as an infant in St. Stephen Byzantine Catholic in Allen Park. As a young boy, he also attended St. Frances Cabrini Roman Catholic Church. While attending the University of Michigan he became involved in the Word of Life. His faith formation has been influenced by many people. Deacon Chris was ordained on May 16, 2015. He enjoys all aspects of this service vocation. 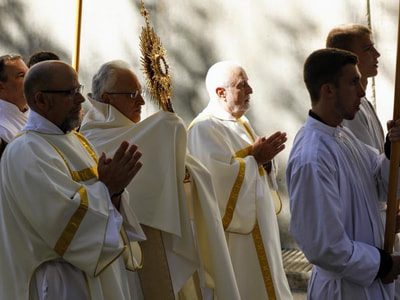 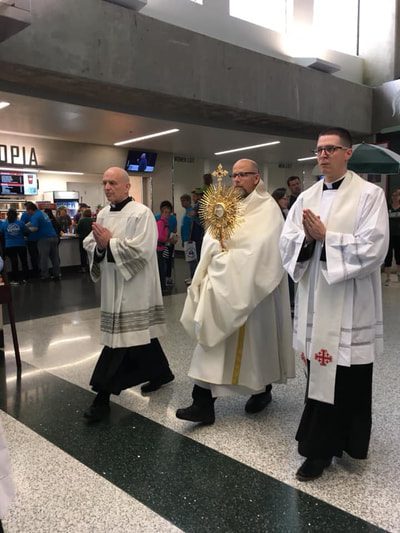 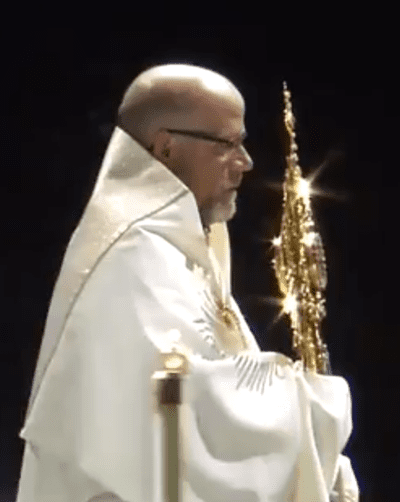